Apple released a major update for older devices this week that provides a security patch to correct vulnerabilities from the previous version. Thus, the company made iOS 12.5.4 available to its users, which can be downloaded for iPhones and iPads.

“It is recommended to install this update to all users, as it provides important security updates, ” says the company on the support site. IOS version 12.5.4, as specified by Apple, can be downloaded for iPhone 5s, iPhone 6, iPhone 6 Plus, iPad Air, iPad mini 2, iPad mini 3, and 6th generation iPod touch.

Thus, this would be the last update of iOS 12. The operating system today goes through the iOS 14.6 version. Last week, the Cupertino company presented iOS 15 at its annual development event, WWDC. 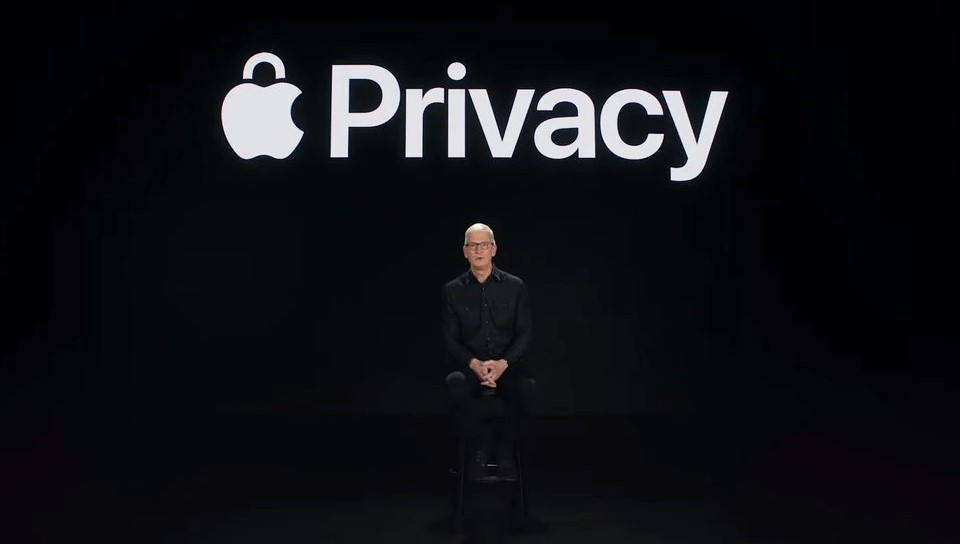 Regardless, Apple has been providing updates for older devices that feature iOS 12 and continued to provide support. IOS 12.5.4, an update released June 14, addresses three security vulnerabilities. The experts would have detected that some of the faults have already been exploited in the wild. It means that multiple users have been affected.

The security patch points to two vulnerabilities in WebKit (it is a framework or interface used mainly by the Safari browser) and a “ certificate created for malicious purposes”. This could lead to the execution of arbitrary code .

Apple notes that these two WebKit vulnerabilities may have been actively exploited. In this sense, it is recommended that any user who has not been able to update their device to iOS 13 and 14, download this update.

As part of WWDC 21, Apple’s annual developer event, the company announced the arrival of iOS 15 , a major update with new features that will improve the iPhone experience. Among the novelties are changes to its FaceTime and Focus video calling service , a new way to keep users focused on their tasks .

According to the company, the update will make FaceTime calls “more natural . ” This service will have support for Spatial Audio , that is, it improves sound quality in an attempt to break down the barriers between face-to-face and virtual. Artificial intelligence will block the ambient sound and add the Grid View (grid view, in the best Zoom style ), that is, the mosaic view. Additionally, the Portrait mode of the Camera app is now optimized for FaceTime video calls on iOS15.

Likewise, FaceTime will add the SharePlay function , which allows you to share elements during video calls such as music or allow two users to see the same video at the same time and continue to view their reaction with the app at the same time, or share the video with Apple TV or services through the release of the SharePlay API.

Along the way of digital well-being, the new version of the operating system also incorporates new functions to help users stay focused through Focus . In this sense, it has renewed the design of the notifications, with summaries generated through AI (artificial intelligence) so that the user can catch up with important notifications, which do not come from other people, which are kept apart.

This week Apple has shared a video on privacy in its regional YouTube channels in Europe in which its CEO, Tim Cook, has highlighted the new privacy tools that will appear in the next operating systems iOS 15 and iPad 15, in addition to giving way to his colleagues to explain those related to Mail, the Safari browser, the rest of the apps and Siri.