In recent days, Windows 11 has been one of the topics discussed the most in the digital world, taking into account the importance that this change means for today’s virtuality. This update represents one of the most important revolutions in recent years, as it is the first major transformation that this operating system undergoes since Windows 10 was released in 2015.

Of course, this fact will put more than one billion Windows users out of their comfort zone who have not seen a change of this magnitude in their PCs for six years. For this reason, Infobae brings a list of the most relevant differences between Windows 11 and its predecessor, with the aim that when updating your computer the modifications do not take you by surprise.

It is, without a doubt, the great design change of this new Windows. The first images that were leaked showed a much cleaner interface to look at in Windows 10. With a clear inspiration from Apple’s Mac, Windows 11 will present its Start menu in the center of the screen for the first time in history, combining their participation with the already traditional task bar. 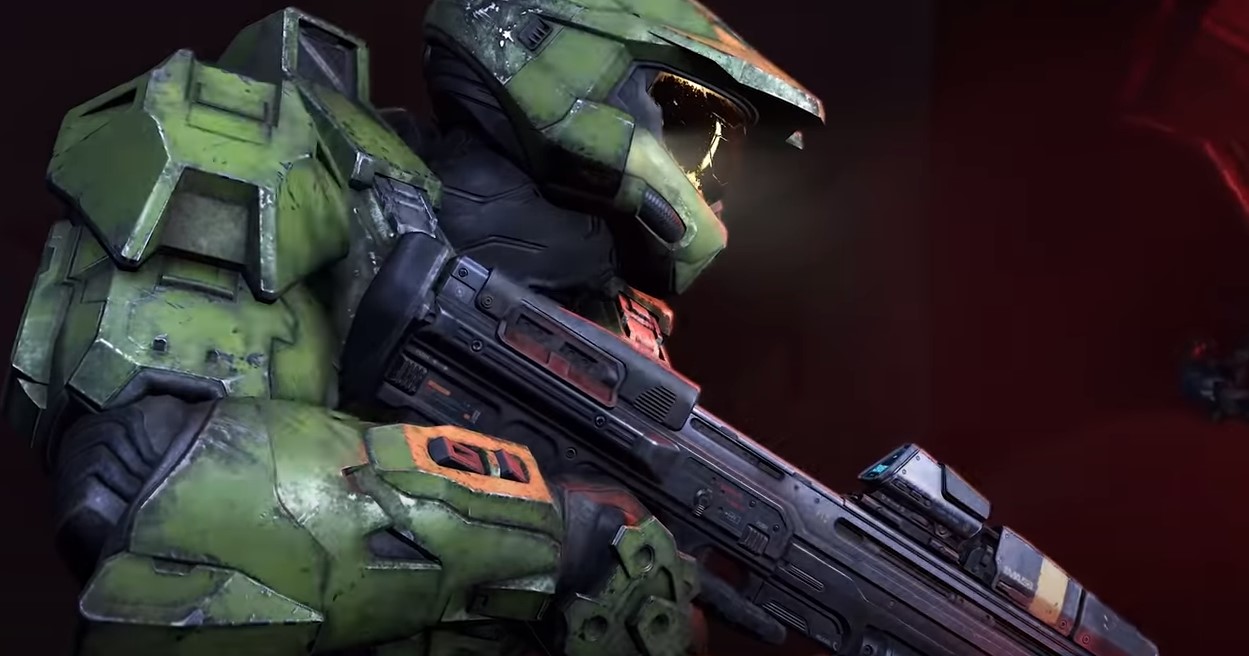 However, for the most nostalgic and conservative, the internal configuration of this operating system will allow these tools to be placed on the left side, as it is currently seen in Windows 10.

Microsoft’s messaging and video calling application will have a leading role in Windows 11, as part of a strategy to strengthen the link between this program and its users.

Along with Zoom and Google Meet, Teams was one of the most used platforms during the covid-19 pandemic , uniting hundreds and hundreds of people with their jobs or loved ones. Thus, with the arrival of hybrid communication (physical and virtual), Microsoft Teams hopes to position itself as the most used communication platform in the world. There is no doubt that taking advantage of the premiere of its new operating system to give Teams a boost is a strategy worthy of applause by Microsoft.

For months, even years, Windows users have been requesting the inclusion of Android apps natively and easily. Well now, with Windows 11 this dream will become a reality. The applications offered by the Google operating system can be downloaded from what will be the new Microsoft Store , taking an important step in the fusion between mobile devices and computers.

When it arrived in 2015, Windows 10 brought with it the ability to play Xbox titles on PCs. Well, this option is here to stay and continue with the updates of this operating system. For this reason, Windows 11 thought not only to maintain this union but to strengthen it even more.

Thinking about the growth of the new games that Xbox has released in recent months, Microsoft will include features such as Auto HDR and DirectStorage on PCs, thus turning computers into almost a next-generation console.

As mentioned above, with Windows 11 Microsoft is looking to strengthen the bond between mobile and desktop software. Consequently, the inclusion of widgets is a clear example of the computer ‘giant’ intention to achieve this goal.

As with any smartphone, PCs will now have gadgets that can be positioned anywhere on the desktop and whose configuration will be easily accomplished from the taskbar.

It should be remembered that Windows 11 will have its official launch at the end of this 2021, but, as Infobae anticipated a few days ago, there is already a beta option that can be downloaded from Windows Insider.